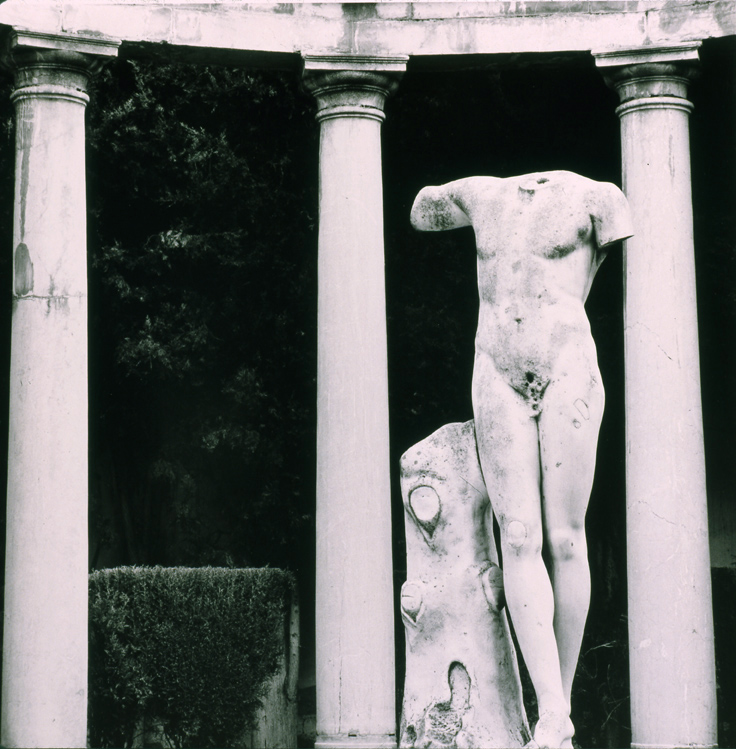 The investigation about what is good or bad for the development of a human society, is an important subject for all cultures in the intent of building a common ethics.

In old Greece, before falling under Roman empire, the word ETHOS was having two different meanings or concepts:

The whole second approach was totally suppressed from society when Roma (‘amor’ backwards) conquers Greece, rendering what became the latin Moral and all subsequent moral systems in many religions. Only regarding the Actions, ruled by Laws, and forgetting (intentionally) about the Attitudes or the being.

Ancient Greeks understood that working on the Attitudes is first (because acts depend on them), and let the ruling of Actions as an off-chance (just in case), when everything else fails.

Their study of the Attitudes was separating two points of view or attitude types: The Quantitative looking and the Qualitative looking.

They discover that when the Success is in function of the Values (quality over quantity), then the attitude is good for society development (the actions and the success benefit many others). And when the qualitative looking is in function for a prioritized quantitative looking (the Success over the Values) the attitude and the acts (selfish) render decadency and involution in the society.

The best attitude for life is then when the priority are the Values and the quantity or success is a helpful secondary goal. The Values cannot to be taught to others, they are just rubbed off (caught by, ‘infected’) when interacting with humans and places committed to clear Values.

The attitude of quality over quantity based on Values is what produces people’s Commitment. Instead, in the actual neoliberal individualized decadent society, where good or bad only refers to the actions, ruled by law, the attitude becomes Accomplishing (Fulfilling). In spanish is “Cumplimiento”, which is ‘cumplo’ (to follow the rule) and ‘miento’ (to lie).